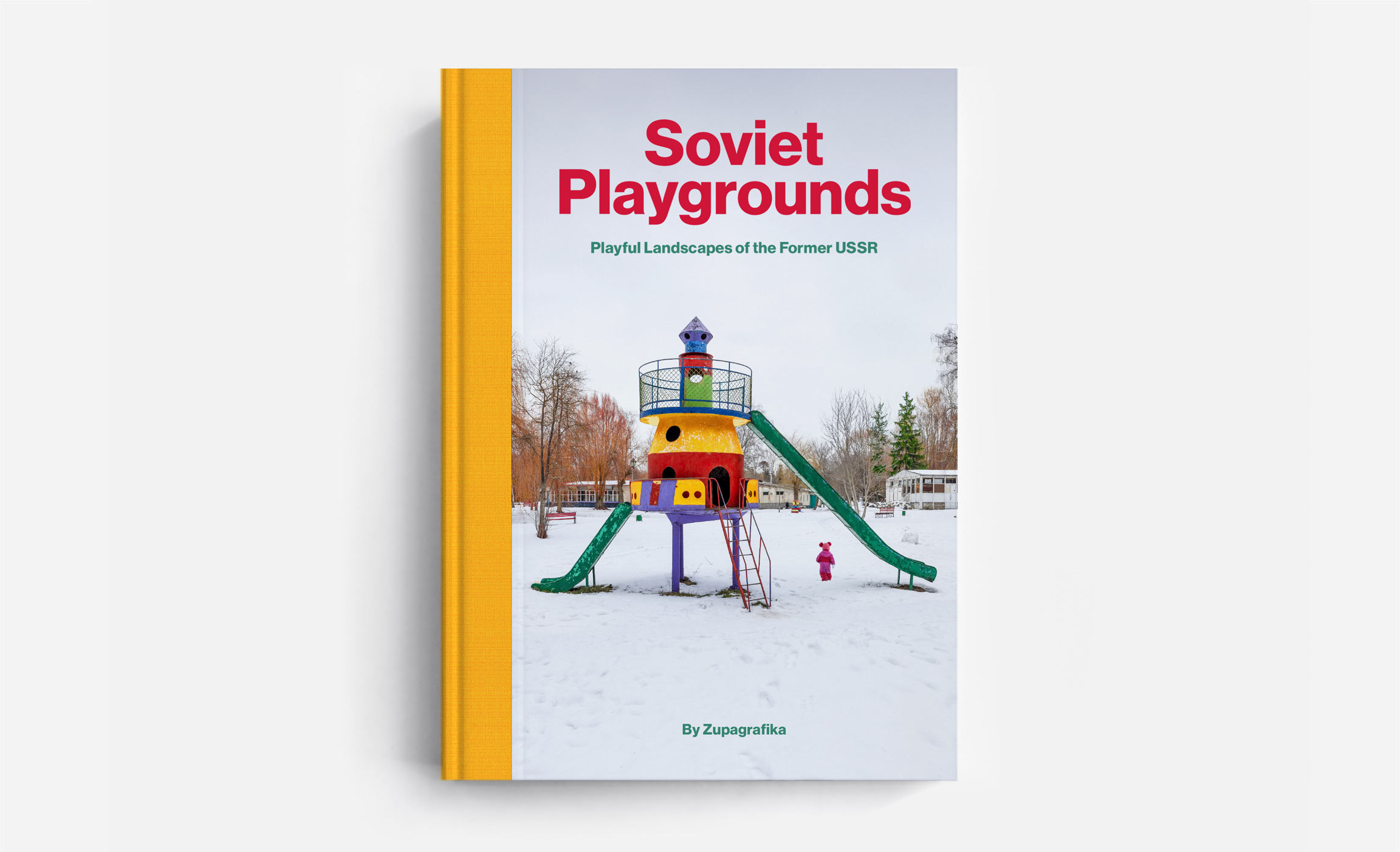 Playful Landscapes of the Former USSR

A photographic survey of Soviet-era playgrounds found in former members of the USSR, such as Ukraine, Lithuania, Latvia, Estonia, Russia, Belarus, Kazakhstan, Tajikistan, and Uzbekistan.

Through five chapters containing more than 150 photographs, the book documents the mass-produced, yet diverse play equipment installed in the communal spaces of socialist-era housing estates, such as rocket slides and earth-shaped climbers, spaceships and animal-themed ladders, cosmic roundabouts and bizarre objects that would probably raise safety concerns nowadays.
From Riga to Dushanbe and all the way from Kyiv to Vladivostok, children dreamt of becoming cosmonauts, and enjoyed the many space-themed playscapes which had proliferated since the onset of the Cold War era. While some are still in use, others are slowly disappearing to make way for modern equipment, or, more recently, being destroyed during the Russian invasion of Ukraine, becoming only a faint memory of a Soviet childhood.
Includes a foreword by the Ukrainian urban planner Mykola Gorokhov and informative maps of the playgrounds featured in every chapter. Pictures were taken by Zupagrafika, with contributions by local photographers. 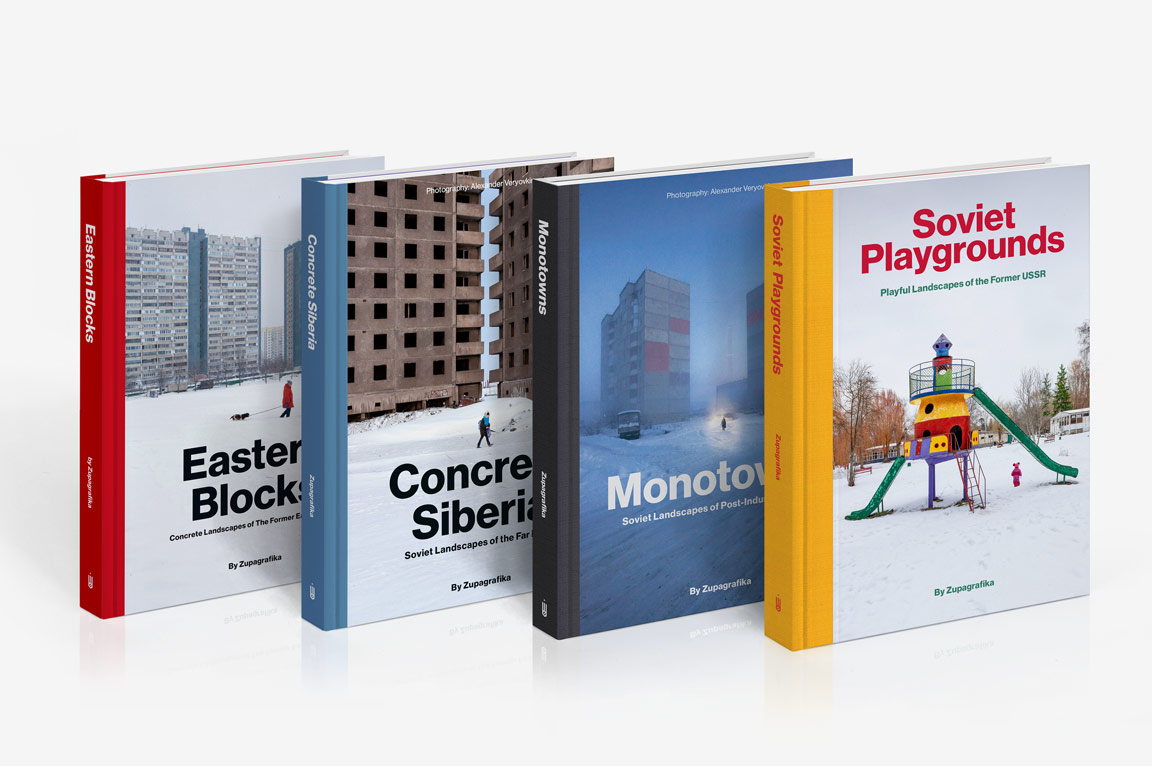