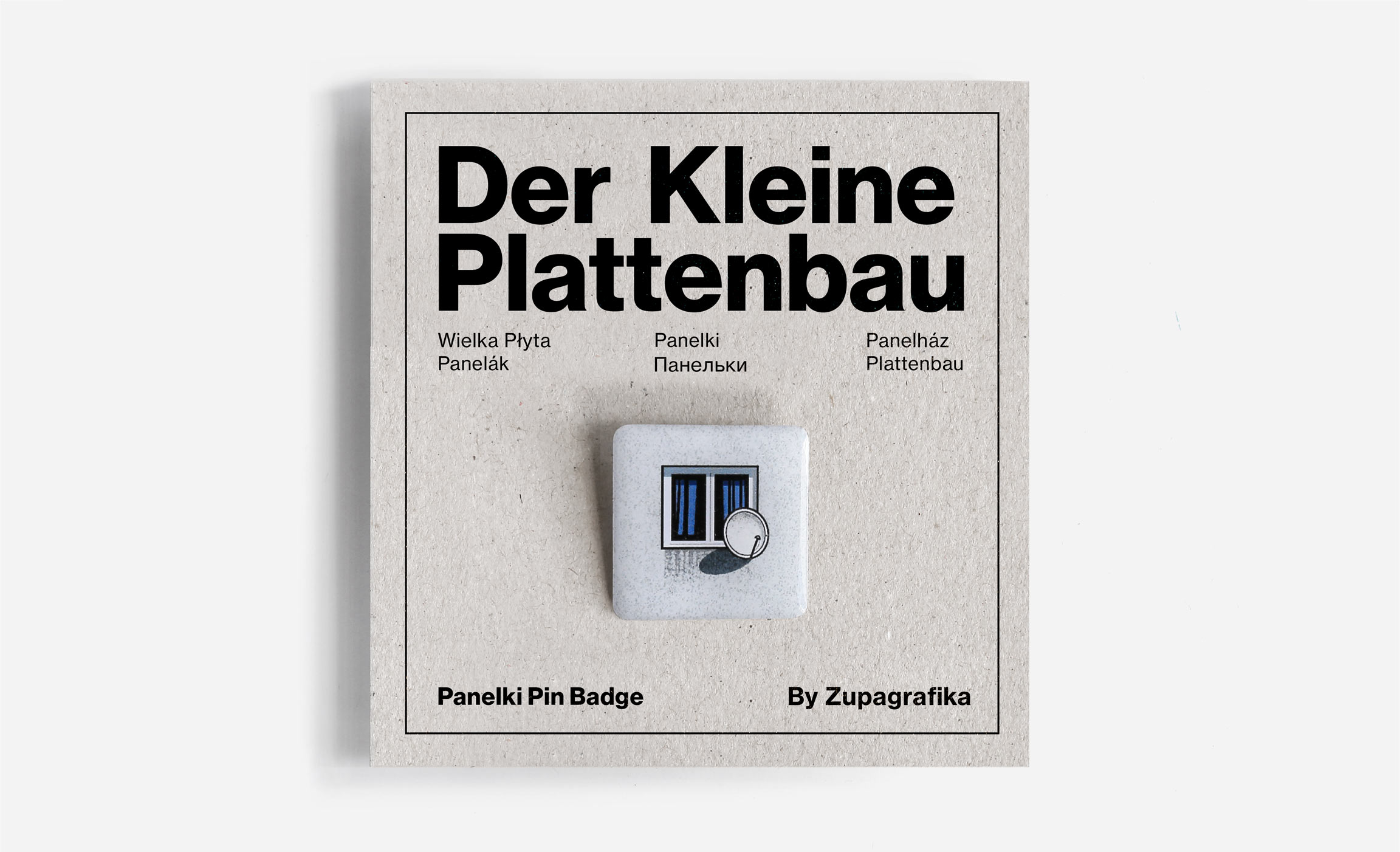 Prefabricated panel blocks go by different names around the former Eastern Bloc: Plattenbau in Germany, Panelák in Czech Republic, Wielka Płyta in Poland, Panelky in Ukraine, Panelház in Hungary or Панельки in Russia, but no matter where they were built, their goal was always the same: to provide homes for expanding city populations after World War II.

Der Kleine Plattenbau pin badge by Zupagrafika pays tribute to the mass housing and prefabricated systems widely used in Central and Eastern Europe and the people that inhabit them. Like the badges that were used as distinctions and commemorations in the former Soviet Bloc, this lapel pin is made of stainless steel and resin as the perfect comrade to our book Panelki.

Available in four languages, find yours in our webshop! 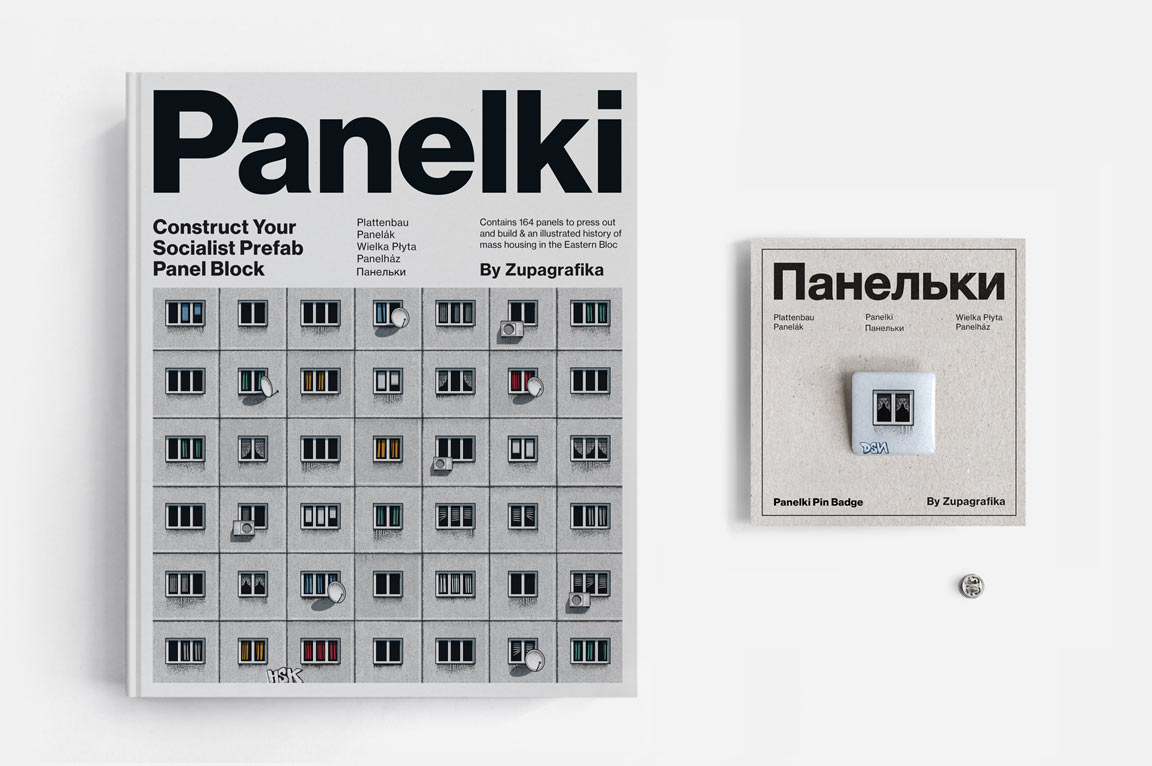