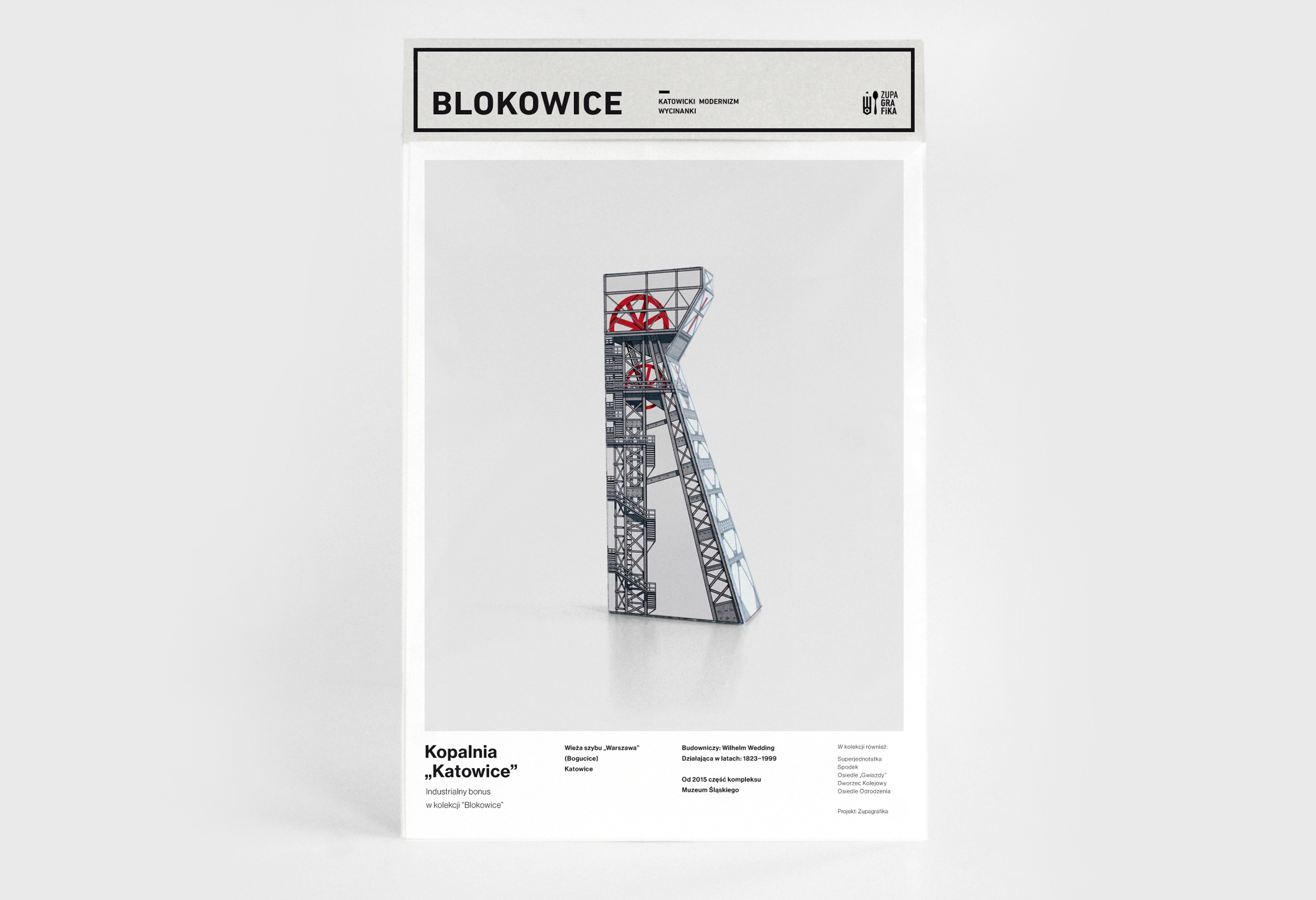 Cut out and build your own postindustrial landmark of Upper Silesia - 'Katowice' pit-shaft. The kit includes an informative note on the building. 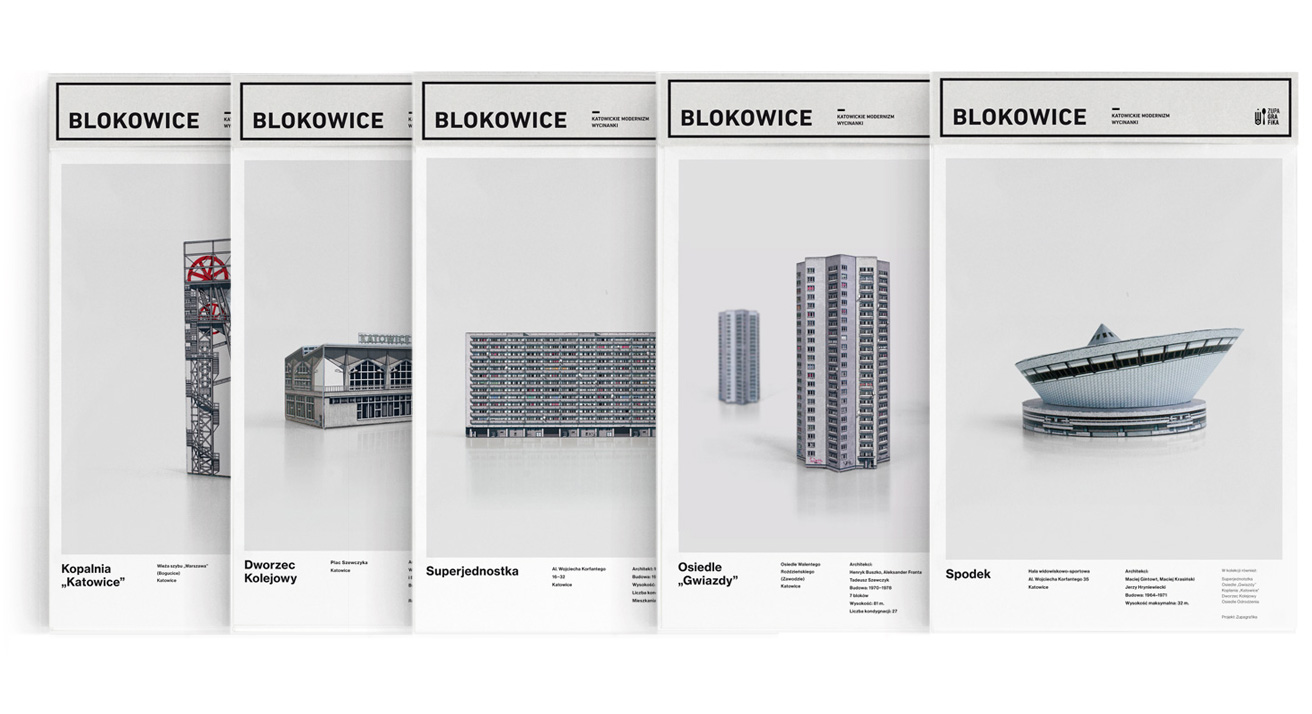