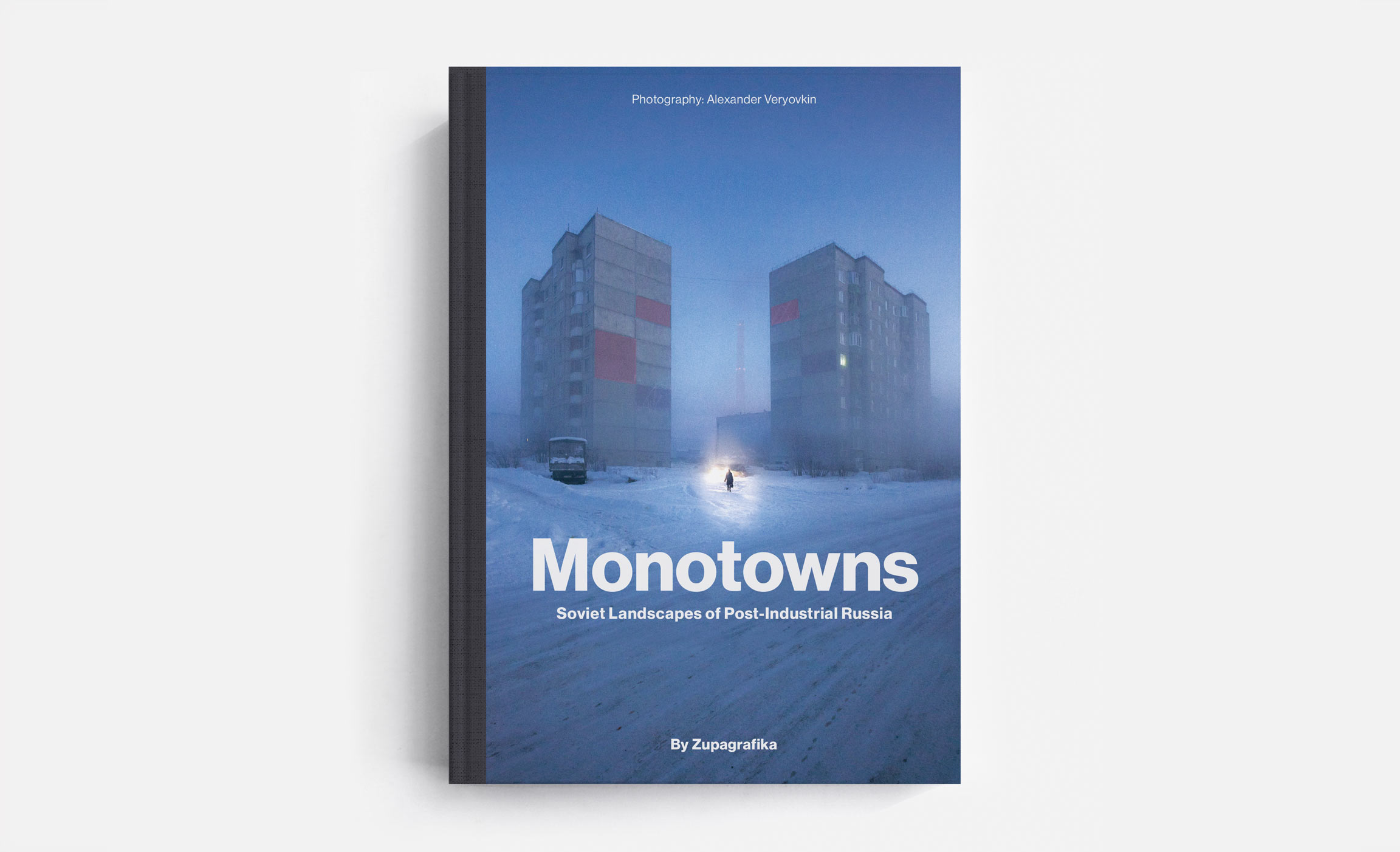 Photography  I  Soviet-era Architecture  I  Editorial Design  I 2021

‍‘The Soviet economy was organized according to five-year plans, with the whole country operating like an enormous corporation. Monotowns were like different departments within this corporation.’

–
Background info
‍Monotowns is a follow-up to Concrete Siberia and Eastern Blocks. On this occasion, Zupagrafika asked the Russian photographer Alexander Veryovkin to explore the Soviet-era monocities in Russia. The pictures featured here were taken over a two-year period during winter, with temperatures reaching -35° Celsius in some locations.