Plattenbau in Germany, Wielka Płyta in Poland, Panelák in the Czech Republic, Panelház in Hungary and Panelki in the former Soviet Union... prefabricated panel constructions go by different names throughout Europe, but whether in the West or behind the Iron Curtain, their goal was always the same: to quickly and efficiently provide new homes for expanding city populations after World War II.

In the late 1950s, ‘One flat per family’ became, by decree, a priority for the communist party and its first secretary, Nikita Khrushchev

Prefabrication met with particularly fertile ground in the aftermath of WWII to cope the post-war housing crisis in the USSR. In the late 1950s, ‘One flat per family’ became, by decree, a priority for the communist party and its first secretary. In order to face up to this challenge, the construction system needed to become ever cheaper and quicker. As a result of extensive experiments with new prefabrication technologies, the design technically described as K7 proved the most cost-effective solution for serialization. The system was first replicated in the Moscow district of Cheryomushki, and then copied and pasted to create other microrayons around the city. The typologies that followed would, initially, be exported from the USSR to its satellites.

While Western Europe had slowly cut down on the prefabricated panel construction system by the end of the 1970s, more and more ‘house factories’ began popping up on the outskirts of Central and Eastern European cities and rural areas, leading to the creation of entire new towns made using the LPS (large panel system) on a mass scale. This innovative construction system marked the beginning of a new era in urban planning and started a real housing boom.

Buildings were constructed panel by panel out of standard elements manufactured by the factories, The panels would then be transported from the house factories (usually located near the construction sites of the new districts) and assembled in situ. From East Berlin’s WBS 70 to Prague’s VVÚ-ETA and Warsaw’s W-70 to the USSR’s brezhnevka (a type of construction named after the communist party leader, Leonid Brezhnev), prefabricated construction was now adjusted to the necessities of almost every micro-district. The new housing units indeed proved to be a good and quick solution to the housing shortage and reflected post-war modernist dreams of an egalitarian society.

Although the future of some of these constructions remains uncertain, prefabricated panels are not just a relic from the past. Upgraded variants of the systems developed in the former USSR are still in use, housing millions of urbanites to this day.

All images featured in this post are extracted from the book Panelki (Zupagrafika, 2019). 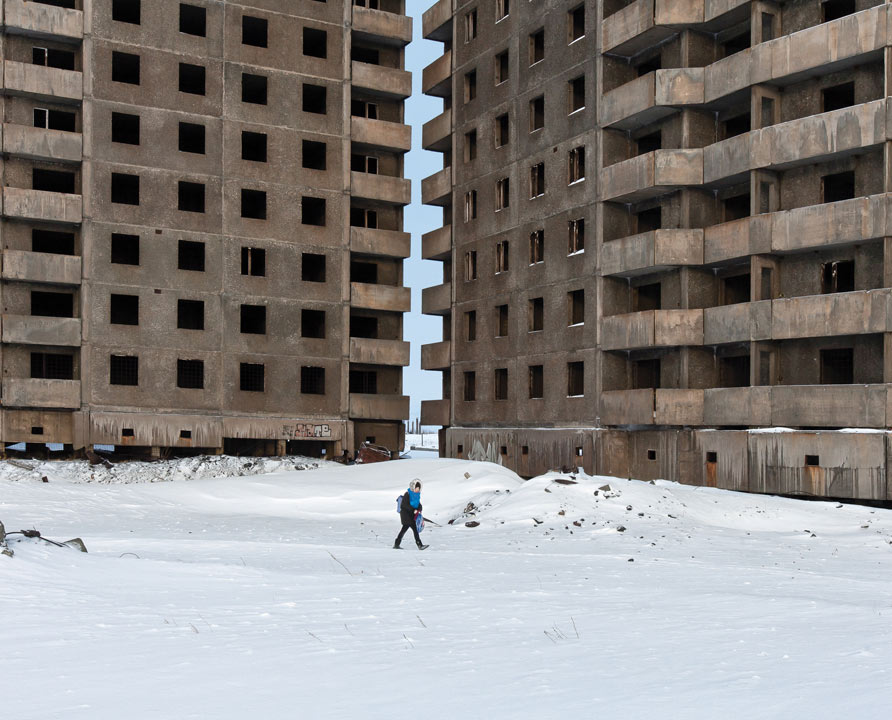 Like other Soviet-era monotowns (or Моногород), Norilsk was designed around a single industry in a remote part of the Soviet Union. 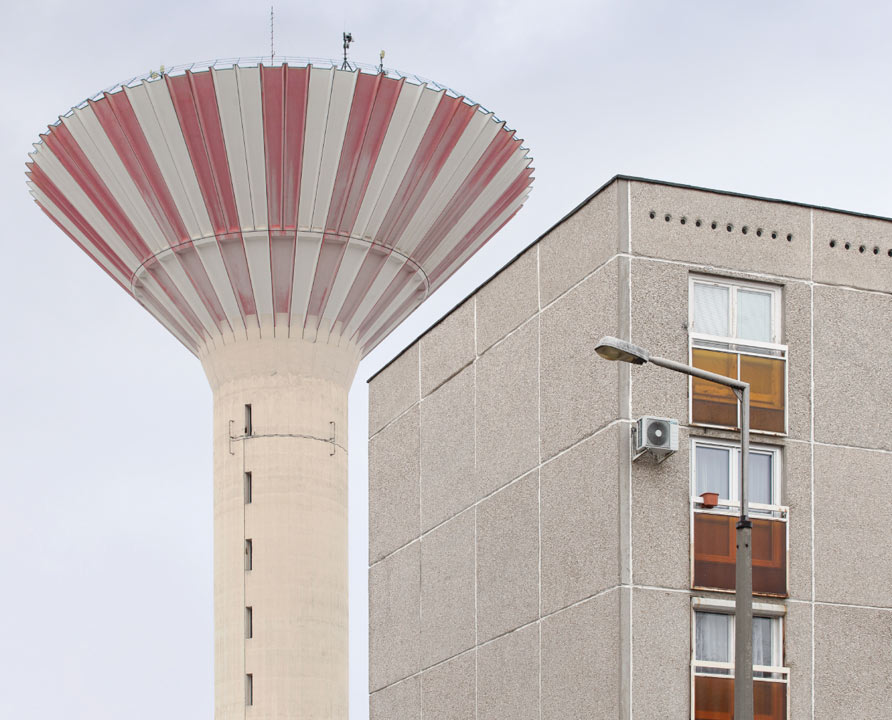 A photographic insight into the socialist-era architecture of the former Eastern Bloc and its concrete suburbs. 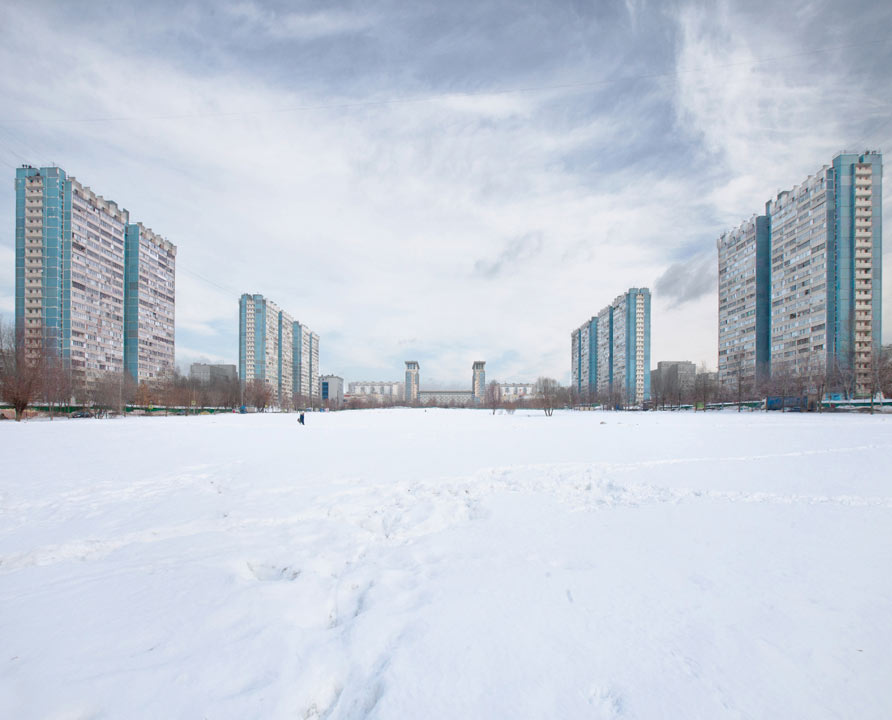